Can a vegan drink homebrew? 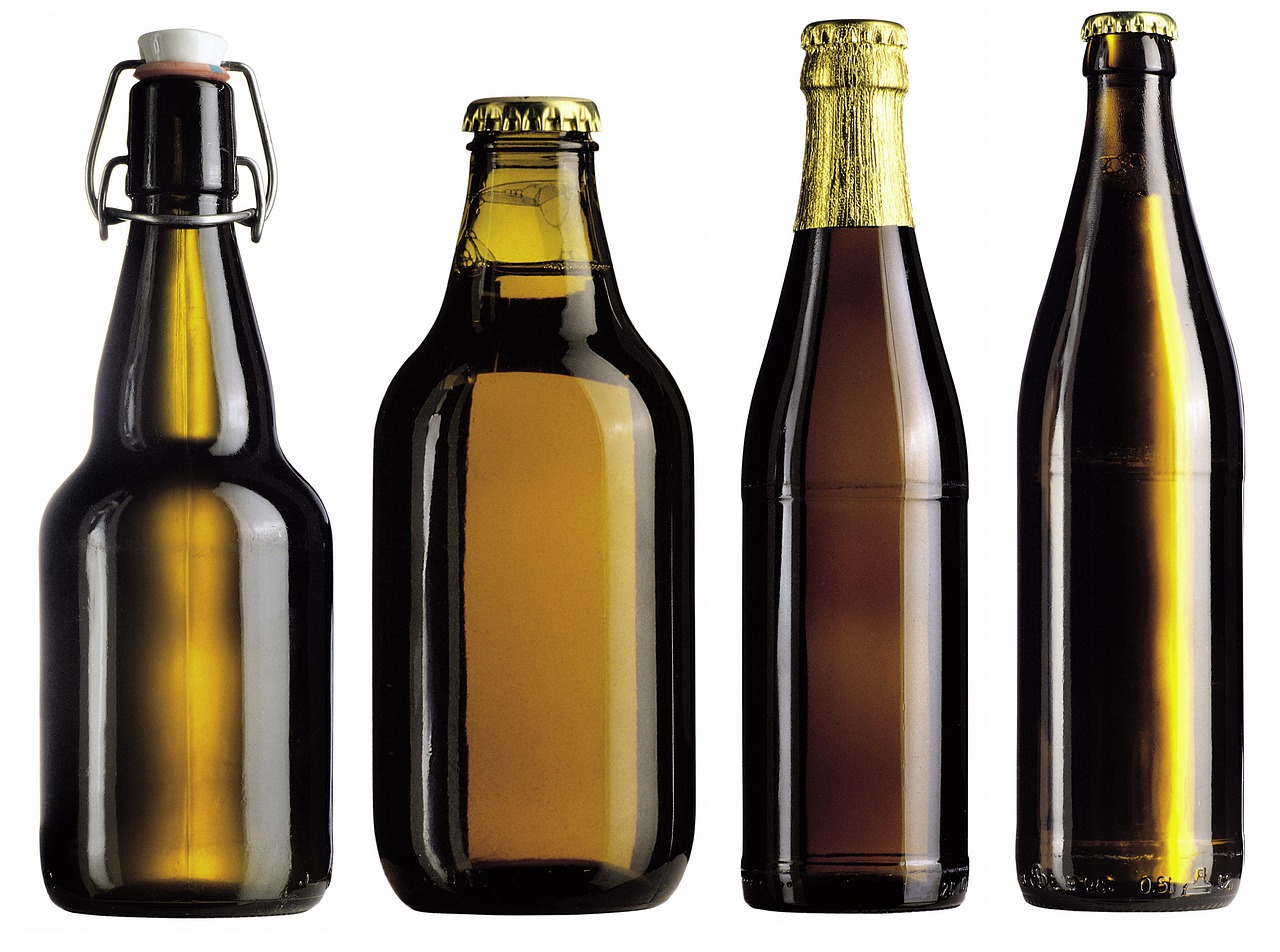 Vegetarians and vegans are likely accustomed to reading the labels on their food before consuming it. But what about the beer bottle your friend just handed you that was made at home? Are you certain you understand what’s in it?

Homebrew certainly has to be vegan, right? After all, beer is made of malted barley, hops, yeast, and water. Well, even if in the majority of cases, that is true, homebrewers frequently employ a number of animal-derived items to manufacture beer, so you should always double-check.

Even though beer’s primary ingredients are vegan, certain varieties additionally contain substances that come from animals. Homebrewers frequently use gelatine and isinglass (fish bladders) to make beer clear, and honey and lactose (think milk stout) are both used to enhance various beer varieties.

In this article, we examine the non-vegan components that can be included in homebrewed beer and discover their functions. I’ve also provided some substitutes that are made of plants.

The most common element that prevents staunch vegetarians and vegans from drinking homemade beer has nothing to do with flavor. Although hazy beers are safe to drink, beer naturally has a tendency to be cloudy. To make beer and wine crystal clear, many brewers use ingredients called “finings.”

Although any type of malt can be used to make beer, including wheat and rice, barley is the most popular. No animal products or actual animals are employed in the production or treatment of barley (or any other grain) intended for the boil kettle. So, if there ever was a nice vegan product, this is it. Think of grain as the foundation of your beer.

The flower known as hops is mostly responsible for the bitterness, flavor, and aroma of beer. Hops are a very vegan food because no animals are used in their production, either artificially or accidentally. The majority of hop types rely on “wind pollination,” which is not even propagated by bees.

This one is a little hard. Yeast are single-celled microorganisms that belong to the Kingdom Fungi along with molds and mushrooms. Although yeast is technically a fungus, some people don’t think of it in the same way as a typical mushroom. Some vegans might choose not to eat it, even though this single-celled organism is unquestionably not an animal, although this is a very small group.

Generally speaking, if you consume bread, you shouldn’t have any problems consuming a beverage made with yeast. To be honest, it might just require some simple education to ensure that certain individuals understand what yeast is.

Brewers typically employ isinglass or gelatine, both of which are derived from animals. The swim bladder of a specific species of fish is used to make isinglass. Cow or pig bones are the source of gelatine.

There are numerous synthetic or plant-based fining agents on the market today.

Irish moss, a form of dried seaweed, is the most well-liked vegan and vegetarian-friendly fining agent. Irish moss can be purchased in its natural state or as tablets under the names Protofloc or Whirlfloc from homebrew shops.

Silica gel and polyvinylpolypyrrolidone (PVPP), which are commonly marketed under the names Kieselsol or Polyclar AT (a non-soluble clarifier that eliminates yeast cells as well as the polyphenols responsible for haze), are examples of synthetic fining agents.

Lactose is a mostly non-fermentable sugar that is derived from milk. A quarter as sweet as cane sugar (sucrose), but yeast cannot ferment it. If you want to sweeten a dry or harsh wine or beer, use lactose. Additionally, it is used to make beers like sweet stouts, sweetness, and body (milk stouts). It has also found a place in New England/hazy IPAs as a way to give the beer more body and a slight sweetness.

So if you want to keep your diet vegan, you should avoid lactose in your beer.

The primary component of mead and some varieties of beer is honey. There is also braggot, which is a hybrid of beer and mead. Homebrewers are very creative and will use honey in many styles of beer to enhance its flavor or as a corn sugar substitute. And commercial beers such as Leinenkugels Honey Weiss make it a big component.

Let’s talk about it

If you ask most homebrewers, they will be able to tell you exactly what ingredients are in their beer since they are so preoccupied with what goes into their beer. They will also give you a hint of what’s in their beers by using creative names such as Rocky Raccoon’s Honey Lager.

They will undoubtedly be able to tell you what fining agent they used if you ask them. They might not be aware that the majority of vegans or vegetarians won’t consume a beer that was cleared with isinglass or that contains honey.