How to make a sour beer? 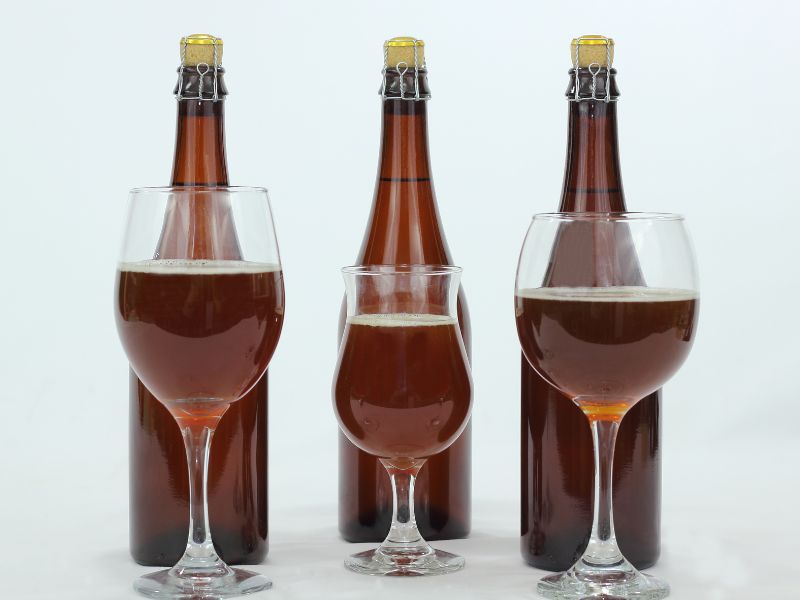 There are numerous methods for adding sour flavor to beer, and there are a virtually limitless number of beers to which you may do it. To be clear, we don’t really like the word “sour beer” too much. For us, the term “sour” refers to a flavor, not a type of beer. Beers with sour flavors can be anything at all—dark, fruity, light, or heavy. However, it still leaves open the topic of how to sour beer.

The twangy flavor of this beer is due to the addition of wild bacteria and yeast. The dark and wild flavor and aroma of the beer are enhanced by aging the alcohol for several months, or even years.

We appreciate a bit of tartness in our beer, so we wrote this article to teach you how to make sour beer in your own home. We’ll also provide some advice on how to successfully complete your brewing project.

You can typically find lactobacillus, pediococcus, or both in sour beers. Both are souring microorganisms that give the beer a distinct level of sourness. One sour beer from another is distinguished by the manner in which those two microorganisms, or only one of them, enter the beer.

You may be familiar with the phrase “kettle souring.” The brewer adds the lactobacillus before fermentation in a beer that has been kettle soured. More particular, they add it while the beer is still in the “kettle,” the brewing vessel. Thus, “Kettle Souring” was coined. The brewer can sour the beer in a matter of hours rather than months by adding the bacteria at that stage.

Kettle souring does not produce many of the rich and subtle flavors that go beyond acidity. An easier, single-note acidity can be found in a beer that has been kettle soured. Neither technique is “better” than the other, just like everything else in brewing. Simply put, it depends on what the brewer wants in their beer. They are welcome to indulge in that crisp kettle-sour acidity of a gose. They have barrels, fruit, spontaneous fermentation, and more at their disposal if they desire something more sophisticated.

There is one more thing to say about sourness, and it has to do with a technique that we consider to be a little too quick. You can simply add food-grade lactic acid to a non-sour beer. Although it happens with some homebrewers, we’d never do it and would never advise doing so. You do not get the complexity of a true sour made by nature.

Just remember to have a separate set of equipment for making sour beers. All of the cold side equipment should be dedicated to sours, especially any plastic items. You don’t want to infect your non-sour beer and create an unwanted sour beer.

We hope you enjoy your journey down the path of making delicious and complex sour beers.