Should I Put Homebrewing On My Resume? 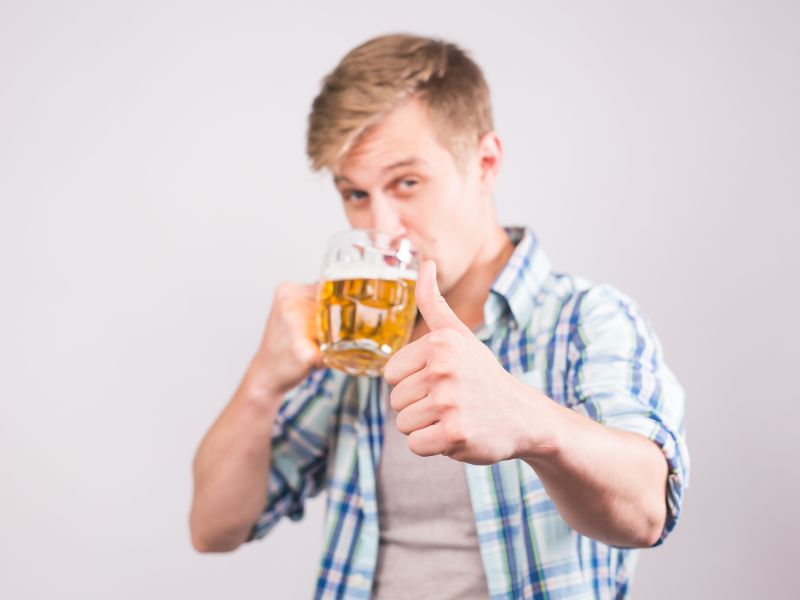 Yes, the ability to work independently or as part of a team, creativity, and problem-solving abilities, interest in science or chemistry, and love for homebrewing may all be shown by the inclusion of this skill on a resume. It can also serve as a discussion starter during an interview

Let me tell you a story about why and then go over these points in more detail.

A long time ago, there was a guy called Sam who was an avid homebrewer. He worked on honing his craft in his spare time, experimenting with various recipes.

Sam made the decision to seek a position at a large multinational brewery one day. Although there was a lot of competition, he believed that his knowledge of homebrewing may offer him an advantage.

Sam was called in for an interview, which surprised him. Sam’s pastime piqued the interviewer’s interest, and he was peppered with inquiries regarding his brewing procedure.

As the interview progressed, Sam’s confidence grew. He began to discuss his craziest brewing concepts and even produced a sample of his most recent concoction for the interviewer to taste.

Sam was shocked to learn that the interviewer adored it. He responded, “This is just the type of inventiveness and unconventional thinking we need at our organization,” he said.

Sam was then hired for the position. He rose to the position of a chief brewer at the large corporate brewery, where he used all the knowledge he had gained from homebrewing to produce some of the most inventive and delectable brews the business had ever seen.

Sam did not look back after that day. He continued to brew his own beer on the side for fun, appreciative that his hobby had brought him to his dream position.

This story is to demonstrate why adding homebrewing to your resume is a good idea. And here are some of the reasons why:

A person may wish to include homebrewing on their resume for a number of reasons:

In summary, job applicants may find it advantageous to include their experience with homebrewing on a CV. It shows dedication to a pastime, inventiveness, and problem-solving abilities, an interest in chemistry or science, and the capacity to work both alone and collaboratively, and it may serve as a discussion starter in an interview. While it may not be pertinent for every job, it might be a standout addition to a CV for individuals in the food and beverage business or for jobs requiring a solid grasp of chemistry or science.

Homebrewalley.org, 2023 (c) All rights reserved. Without previous written consent from homebrewalley.org, no part of this publication may be duplicated or communicated in any way, whether it be electronically, mechanically, photocopying, recording, or otherwise.